Seventh-day Adventists are devoted to helping people understand the Bible to find freedom, healing, and hope.

About the Adventist Church:

WE ALL HAVE A PLACE IN THE FAMILY 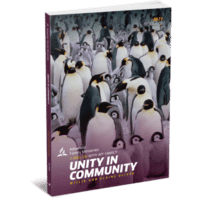 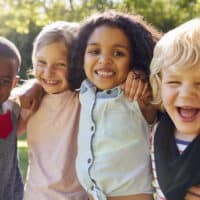 How to talk to your child about racism 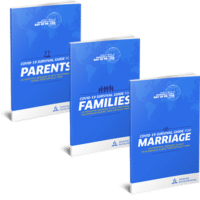 As many of you already know, the COVID-19 public health crisis has also become an emotional and spiritual challenge for countless individuals as well as marriage and family relationships around the world. This situation has provoked anxiety, stress, tension, grief and even spiritual uncertainty. 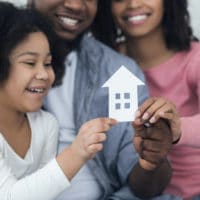 Resources to Support Families During the COVID-19 Pandemic

Articles Videos 1. Creating a Happy Home in a Pandemic Staying at home is the best option to stop the COVID-19 spread, but it is challenging to keep fear, anxiety, and uncertainty from disrupting the peace in our homes. Willie and Elaine Oliver were live at Hope At Home, sharing ideas on how to create a… 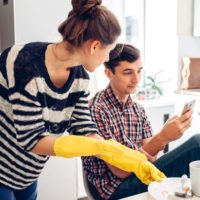 Your Marriage Can Survive COVID-19

COVID-19 has dramatically and drastically changed life in our homes. Many of us are feeling anxious, uncertain, and stressed while trying to adjust to a new and hopefully temporary normal. Marriage and family life are already full of challenges, where we inevitably have conflict and hurt one another. 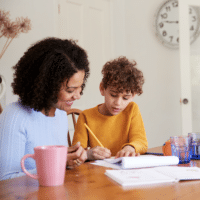 Tips for Surviving and Thriving During COVID-19 for Families

Here are a few tips to help in managing the stay-at-home orders and maintaining peace in the home. 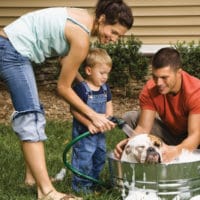 Find more than 25 ideas, new and easy to adapt to your family worship at home. 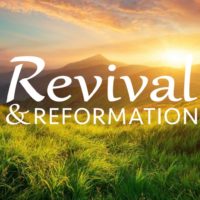 Revival and Reformation and your Family

The GC Family Ministries joins the Revival and Reformation program and presents practical ideas to bring your family to a spiritual revival and so reach families for Jesus. 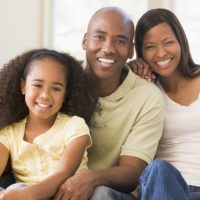 This study reveals statistics on Adventist families and marriage, divorce, remarriage, living arrangements, spirituality, abuse, and much more. It is based on a total of 1,397 questionnaires returned from a random, doubleblind sample of families in the Adventist Church in the United States, Canada and Bermuda. 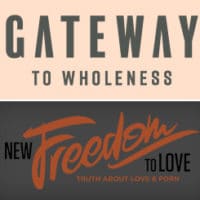 He entered the Primary School in January 1965, after completing he proceeded to Government Teachers’ College, Gindiri from 1976-1981.

Bindas, Stephen H. is married to Sarah Titah Bindas and has two Sons – Daniel and Thomas. He joined denominational Work after working as a teacher for Seven Years, in July 1, 1993.

Here are the most recent files available for download: